Dear States: Don’t forget about us. Love, the 95% of your schools not slated for turnaround.

As states unfurl their Every Student Succeeds Act (ESSA) plans, we’ve been hearing a common dialog from state education leaders—promising on the one hand, troubling on the other.

Promising
State leaders are taking seriously the mandate to retool their statewide accountability systems, especially with regard to addressing the bottom 5 percent of schools. States are figuring out the detailed metrics of their school performance indicators and developing evidence-based turnaround solutions for schools that fall within the bottom 5th percentile on performance. More responsive and robust accountability metrics and more concerted attention on underperforming schools bodes well for educational progress.

Troubling
But even the states that are most serious about gearing up to intervene in the bottom 5 percent are quietly worried about their SEA’s capacity to support innovation and improvement in the other 95 percent of schools, most of which also need to change and improve. Even the highest-functioning schools need to adapt in how they prepare students for a changing world economy and innovate to serve an increasingly diverse student population. The responsibility for improving the majority of schools necessarily falls to our education frontline—the public school teachers, principals, and district staff who work with students every day. Improvement rests, too, on families’ ability to choose the best fit for each student and push for school improvement. Yet rarely do those developing ESSA implementation plans and policies consider what states can do to remove policy barriers and empower these frontline actors. Neither in ESSA planning, nor in the whole of state policy, can states expect to muscle their way to widespread student success by focusing only on the periphery or by ignoring the central role of district and school leadership.

Instead, states must enable and leverage the ability of those closest to students (districts and charter authorizers, and in turn, schools and families) to be their own primary problem solvers. States are not presently set up to do this. In fact, decades of outdated policies inadvertently undermine local action. In our new analysis of how state policy in 14 states impedes local empowerment efforts, we see, for example:

From our analysis, we have developed tools and practical policy options so that:

Our State Self-Assessment tool allows states to identify policy barriers relevant to their context, then consider policy suggestions outlined in our analysis. In using the tool, a state might find that it is hindering district schools from hiring staff that agree with the school’s instructional approach, or that its pathways to create different kinds of autonomous schools are underutilized and would benefit from being made less arduous and more available to all districts, not just those on the margins.

Just as tinkering is no substitution for transformation, problem-solving that is removed from the place and the people who implement the solution will not induce a thriving system of schools for the 21st century. 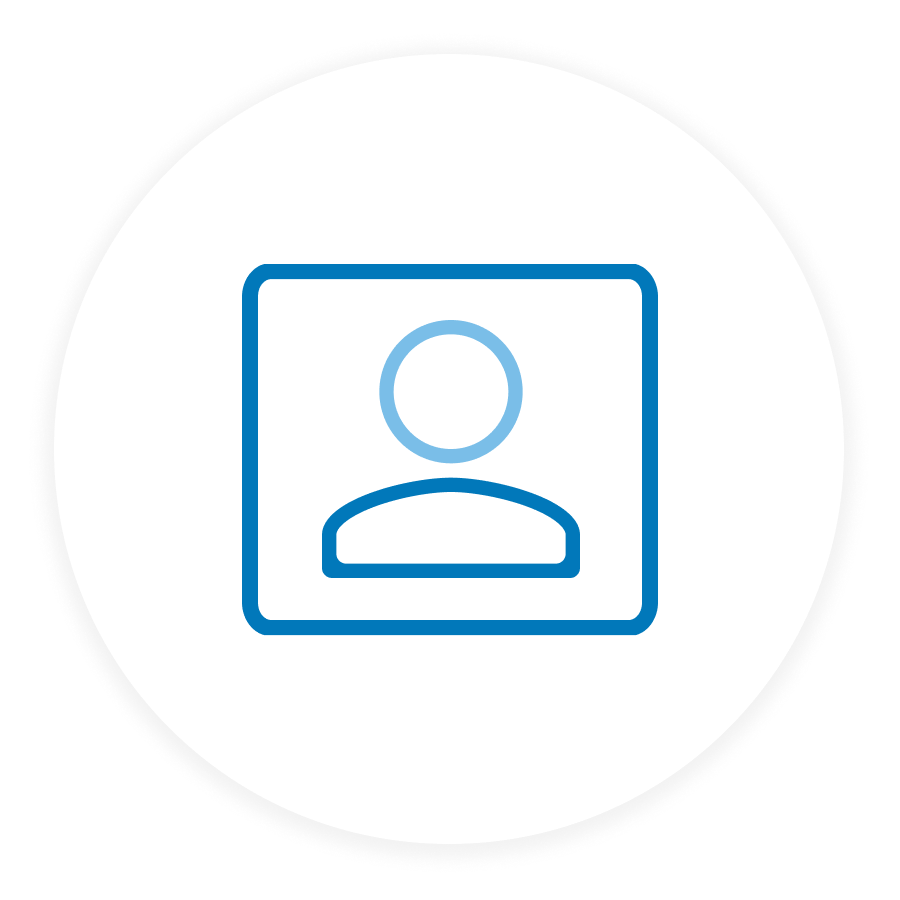